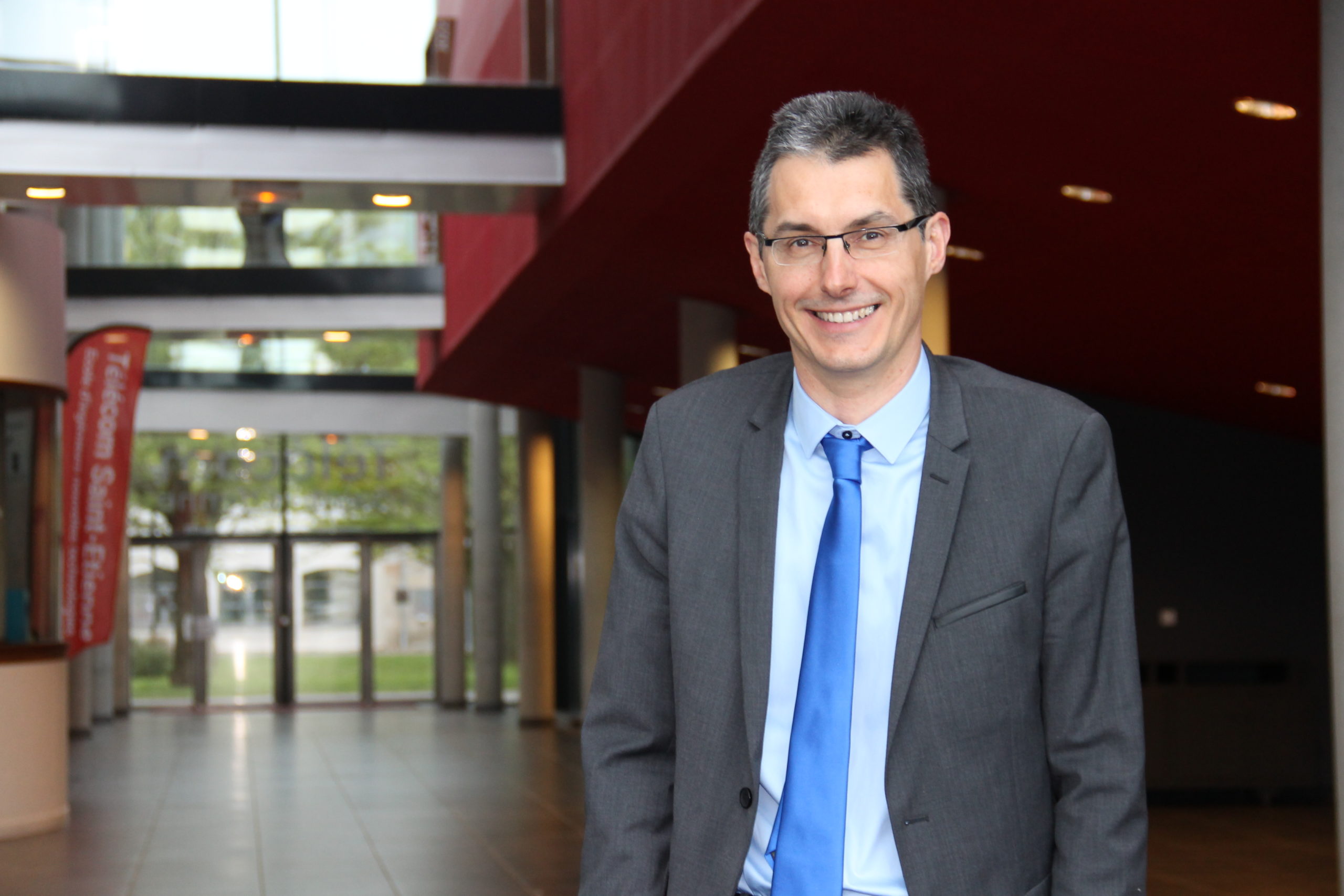 On Friday 18 June, the directors of French engineering schools renewed their confidence in Jacques Fayolle by electing him President of the CDEFI. For this second mandate, he will be surrounded by Emmanuel Duflos (Centrale Lille), Sophie Mougard (Ecole Nationale des Ponts et Chaussées), Romuald Boné (INSA Strasbourg) and Jean-Michel Nicolle (EPF)

Based on the results of the last two years of service to the collective, Jacques Fayolle and the members of the board wish to give a new impetus to the positioning of French engineering schools

In order to reflect on the major developments in higher education, research and innovation from an international perspective, CDEFI will set up an International Advisory Board (Conseil d’Orientation Stratégique).
Composed of international personalities, it will provide the conference with substantive elements, on all the themes, in articulation and comparison with international practices. Christian Lerminiaux (former president of the CDEFI) will chair and lead this body. The Orientation Council will examine subjects such as the evolution of professions, lifelong learning, mobility and international recognition of diplomas and professional titles..

Jacques Fayolle is very pleased with this re-election, which will enable him to pursue the projects set up over the last few years to strengthen the position of the CDEFI as a major player in higher education in France, as well as its commitment to the engineering schools. He will retain his role as Director of Télécom Saint-Etienne and will combine the two functions

Also to be read